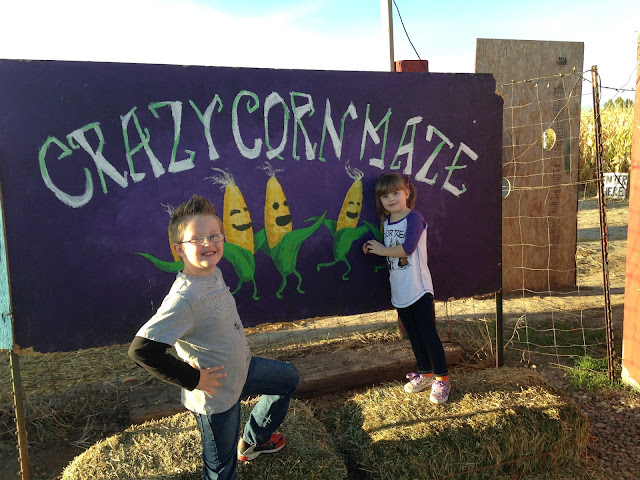 We decided that this was the year that we would venture into the fall fun of a Corn Maze. We thought A and a were both old enough to have a fun time in a maze. Having watched “survivor” since birth they are both totally familiar with the idea of a maze and were totally excited about tackling the challenge.

We decided to give the “Crazy Corn Maze” in West Jordan (8800 South 4000 West) a try for our first maze. It seemed like a good size. Big enough to be a challenge but not crazy huge like some in the valley. The Maze was done in the shape of a jester this year and you were given a basic map at the start as well as a “corn” trivia sheet. The trivia was numbered 1-10 and coincided with markers throughout the maze. The trivia was a true/false that gave you hints on going left or right as you went along. A took immediate control of the map and was our unofficial leader. It was great though he and little a conferred on which way to go, working as a great team (no fights!) The size was perfect, it took us a little over an hour to complete the maze; long enough to make it worthwhile but not overly long and complicated to bore or frustrate the kids.

It was a fantastic family outing that A and a gave “ten thumbs up” (highest marks in our house!)

You can score a coupon for the Crazy Corn Maze here:
http://www.utahmaze.com/coupon.html 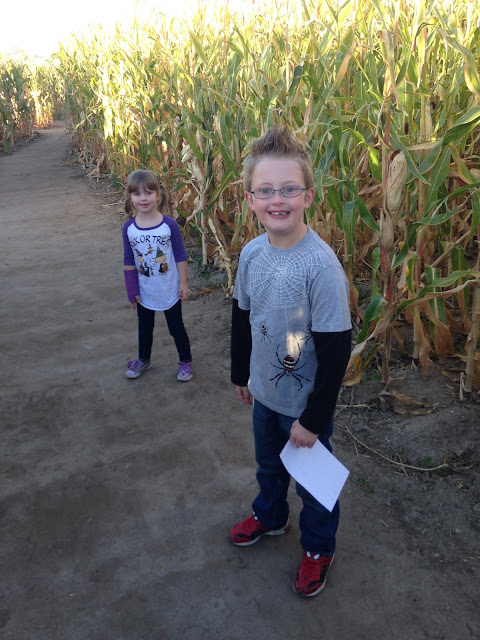 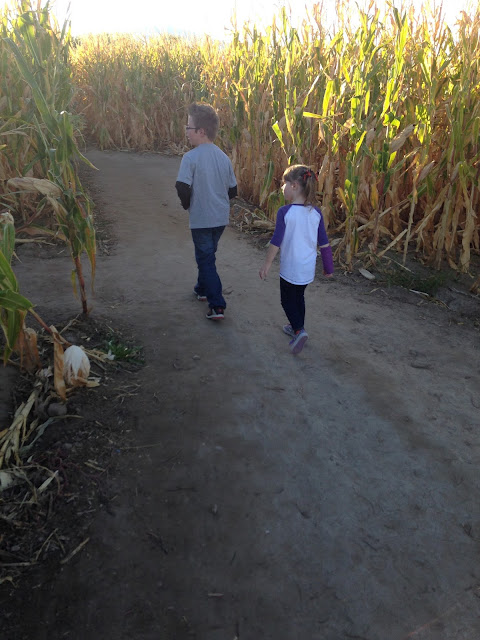 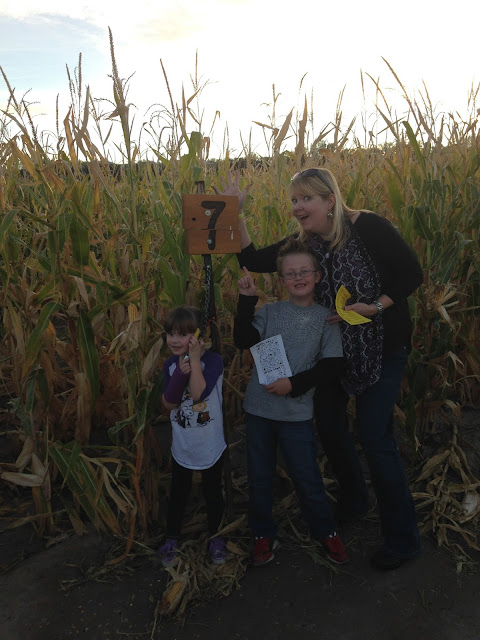 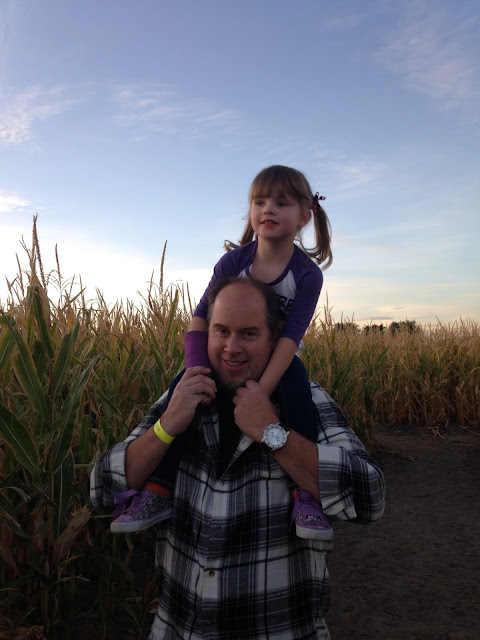