Let's Have a Parade...of Homes! 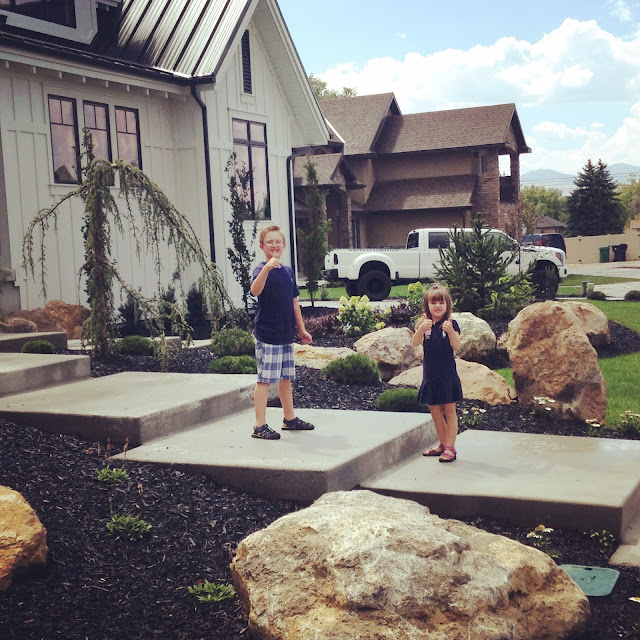 We once again embarked on the Salt Lake Parade of Homes with A and A in tow and once again we were so pleasantly surprised by their interest and excitement of touring the amazing houses. They were both in awe of the cute elements that were obviously made to make the house kid friendly but also at lots of little items. The TV that seemed to "magically" appear from the ceiling of a master bedroom was a big hit. Even the HUGE walk-in closets garnered squeals of excitement ("Someone could LIVE in this closet!" Little a exclaimed!) The biggest hit was a "hidden" reading nook that was tucked behind a secret bookshelf. I have to admit it was probably my favorite feature too!

I don't know if it's the grandeur of the homes, the shine of all the elegant décor or the overall "adult" atmosphere but whatever the reason A and A acted SO grown-up! They walked (didn't run!) and kept their hands to themselves, they visited with other house goers and politely waited their turn in the more crowded houses. It was so fun to watch my wild and crazy duo acting so proper!

It's funny that people think that kids wont like this kind of thing. Just because they are kids doesn't mean they wont be just as in awe of the amazing mansions of the Parade of Homes. The "Kid Caves" and Media Rooms are just as awesome to them as they are to you. So as you contemplate checking out the Parade of Homes consider taking your little ones along, their interest might surprise you.

As we spent a full day touring homes in sweltering heat, sudden micro-burst rain, and crazy pelting hail A and A whined and complained on the way home. "Can't we go to just one more house???" Big A whined. 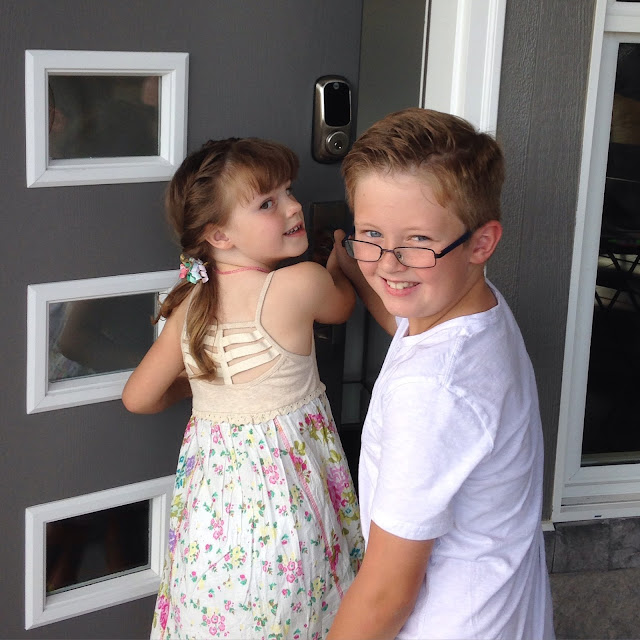 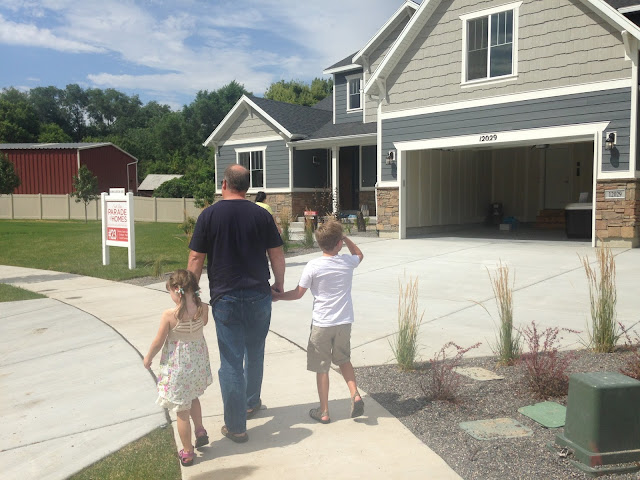 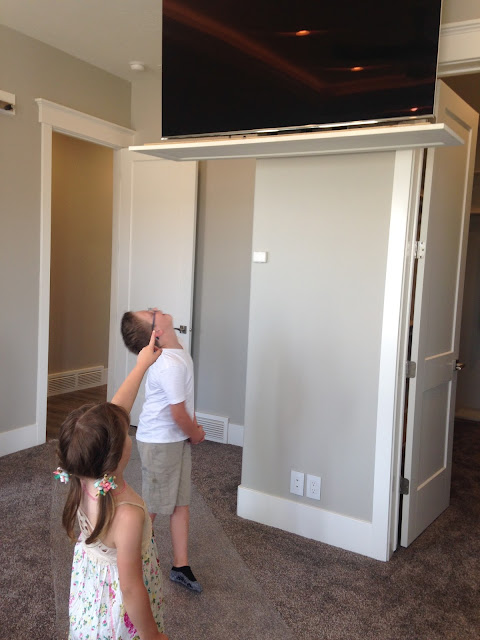 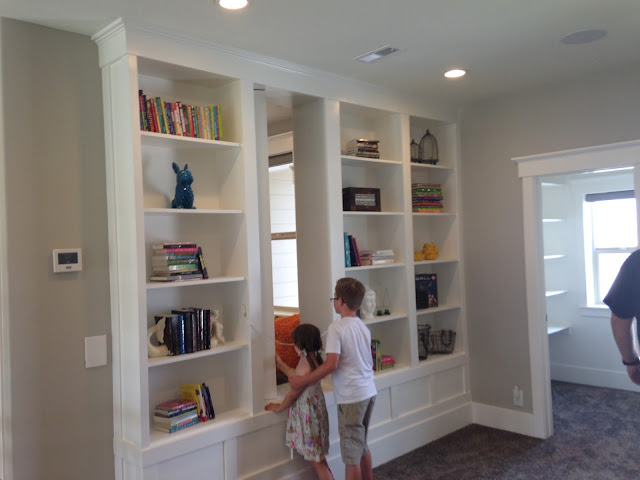 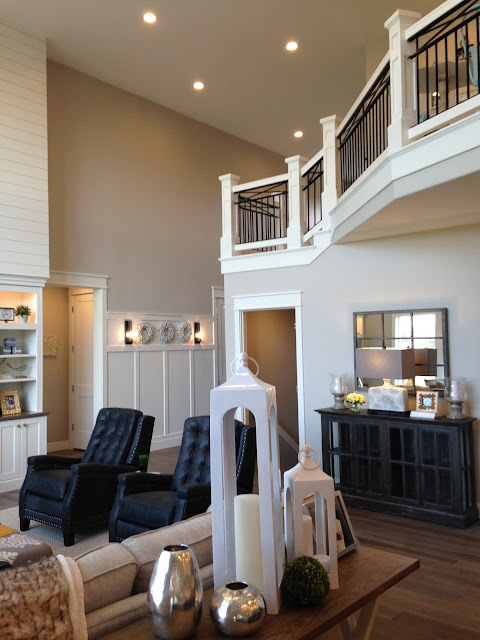 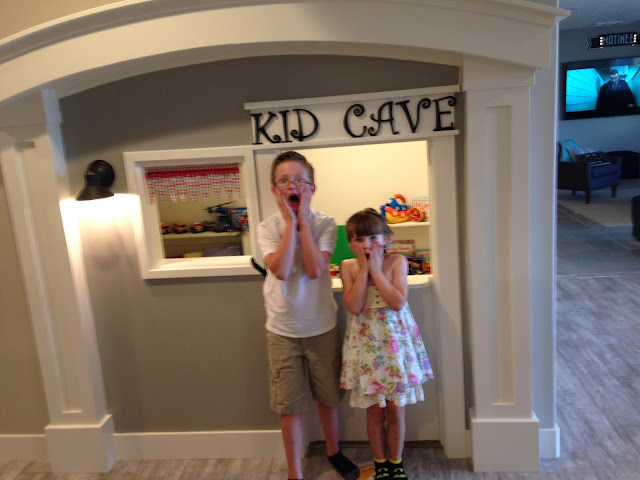 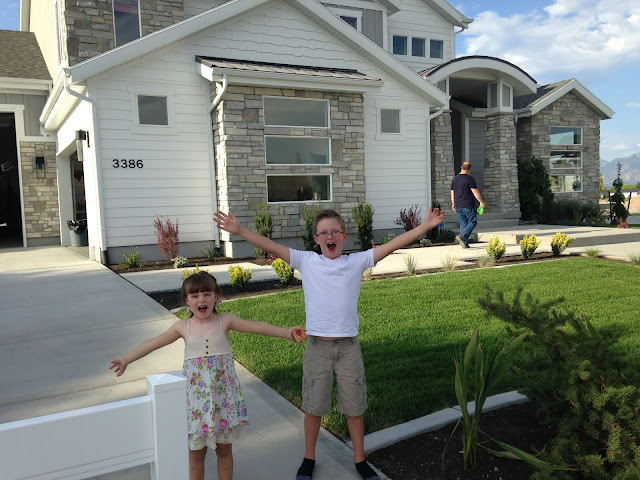 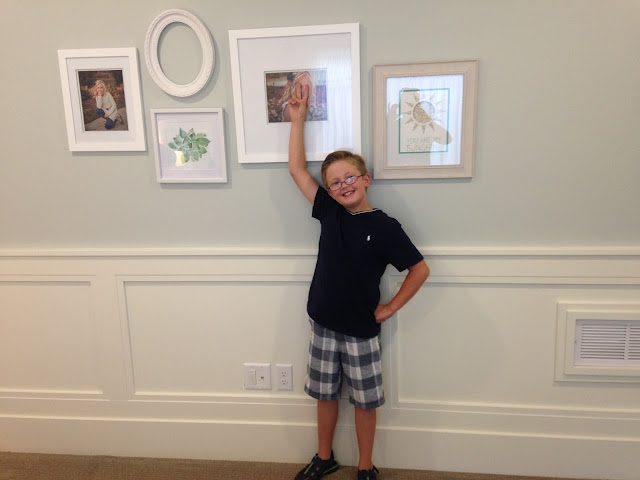