The Parade of Homes with HGTV Raised Kids 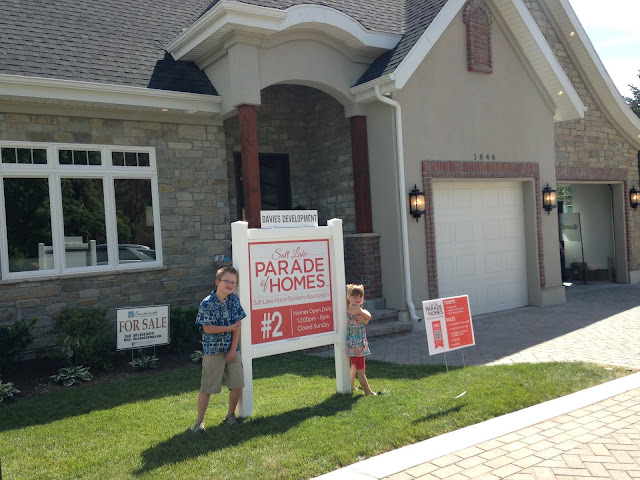 When I think about the Salt Lake Parade of Holmes I am filled with nostalgia. I have wonderful memories of going through these amazing Mansions with my mom as a kid. Awestruck by the pools, tennis courts, kitchens. I have wanted to share this with my kids but I thought they were still a bit too young.
Then a few months ago we were visiting some friends way out west in the Salt Lake valley in an up and coming area. Their neighborhood was surrounded by new developments all touting open model homes. On a whim we stopped by one to see what it was like. A and a were great, nicely looking through the house, examining the fun new features. When we left Big A said “Mommy do you think we’ll be on TV?” laughingly I asked him “Why would we be on TV?” “Well on “Love it or List it” of course! I didn’t even see David there.” (FYI “Love it or List it" is an HGTV show about remodeling your house or buying a new one). We obviously watch enough HGTV that it has filtered down to A and a. As we were headed back home A and A both begged to go see more houses. That was it, I knew the Parade of Homes would be a fun family adventure.
We got our passes, loaded the Parade of Homes app on our phones and off we went. The Parade is a scattered site event but the App provides you perfect turn by turn GPS directions to all the houses. To not overwhelm the kids we did 5 -6 houses at a time. The houses are located in general “clusters” and made breaking up our visits really easy. 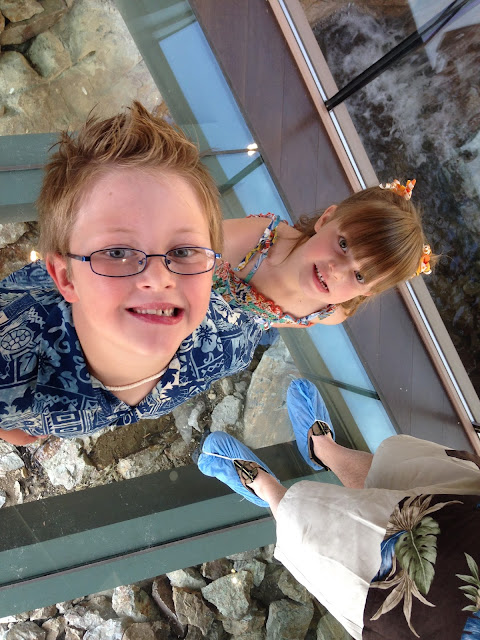 My worries about the kids being too small were quashed on the first site we visited. They loved exploring the big houses, checking out cool features (Movie Room!, Waterfall Glass Hallway floor!, Hidden Pantry door to the garage!) and pointing out not so cool features (Glass walled showers in the front of the house!, Tiny kids rooms!, a Bidet! EW!).  They have picked up way more HGTV than we thought “Mom doesn’t this look like a wall the “Property Brothers” would have done?” Big A said of a cool reclaimed wall.
Of all the houses though the kids only claimed one was a “List It” (meaning we’d sell our house to buy that one) and Jeff and I actually agreed... if we had $1.5 million to spend. It was heartening that of all the other cool houses they still liked our house better.
After we had hit the houses we’d planned and were headed home both A and a were  whining in the back seat of the car “We wanna see more houses!” For all the parents who think that the Parade of Homes isn’t for their kids, reconsider.
Thank you to the Salt Lake Home Builder’s Association for providing us passes to the Parade of Homes. All views and opinions are my own. 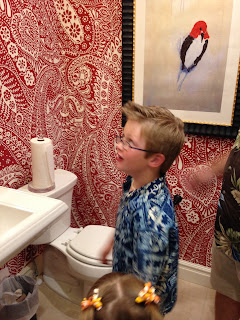 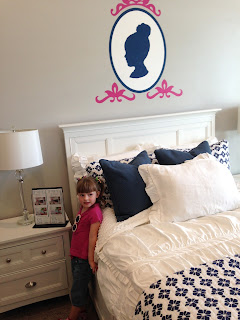 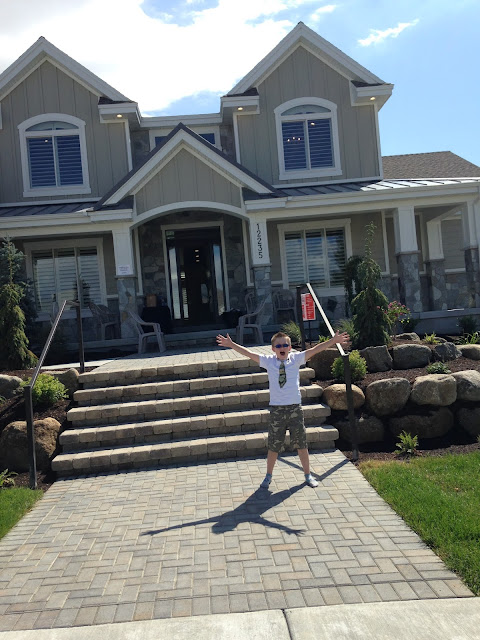 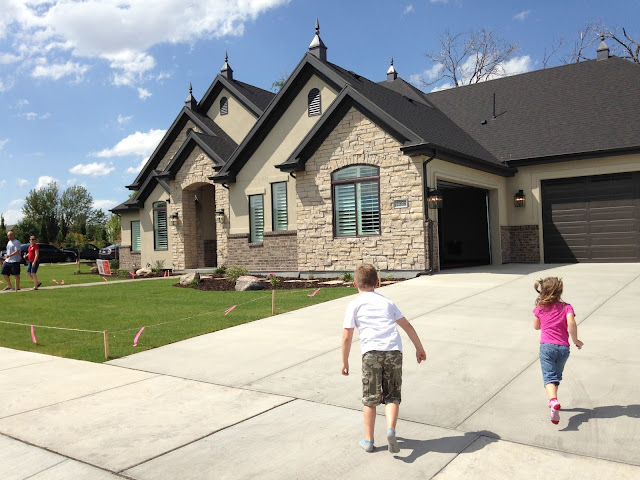 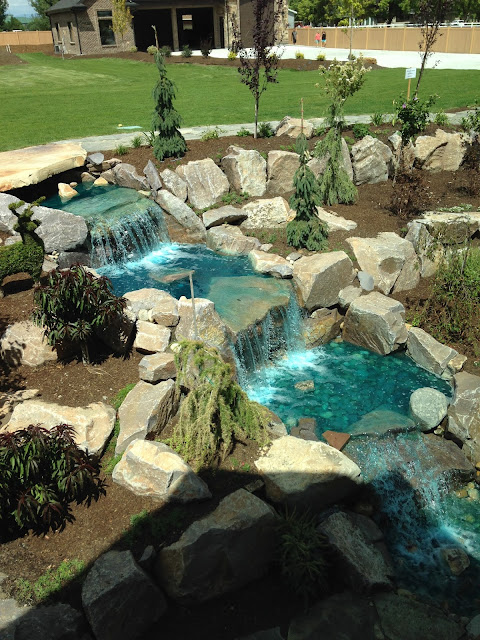